The Power of Multicultural Videos

Blu Bambu took their video production skills and equipment to Nuevo Laredo, Mexico, to film at Brasil Dance Studio. Gaviao is the owner and one of the instructors at the studio and he wanted to use video marketing to show what Capoeira (a brazilian martial art which incorporates dance) is and why people should check it out. Gaviao has over twenty years of experience with this dance and loves showing others the beauty and culture of Capoeira.

Being in Mexico, this video was filmed in Spanish pertaining to Spanish speakers.

Blu Bambu wanted to work on a multicultural piece because it succeeds in making others understand, admire and identify a new culture to other businesses.

In order to make a multicultural video successful, it needs to get viewers interested to explore and care about the message being shown- especially if its not their own culture. You can always throw subtitles onto your video for non-speakers, but for them to continue watching, your video has to be catchy and have great footage to go along with the meaning and value of the company.

Video marketing in general is something that can be done anywhere in the world, and they all have the same affect and purpose. Spread your video on social media and let people learn about something they might not have been aware of.

Key things to keep in mind for your multicultural video are:

By 2020, more than 50% of U.S. consumers will be in the multicultural category. This shows that multicultural influences are growing and becoming a bigger role in the world. 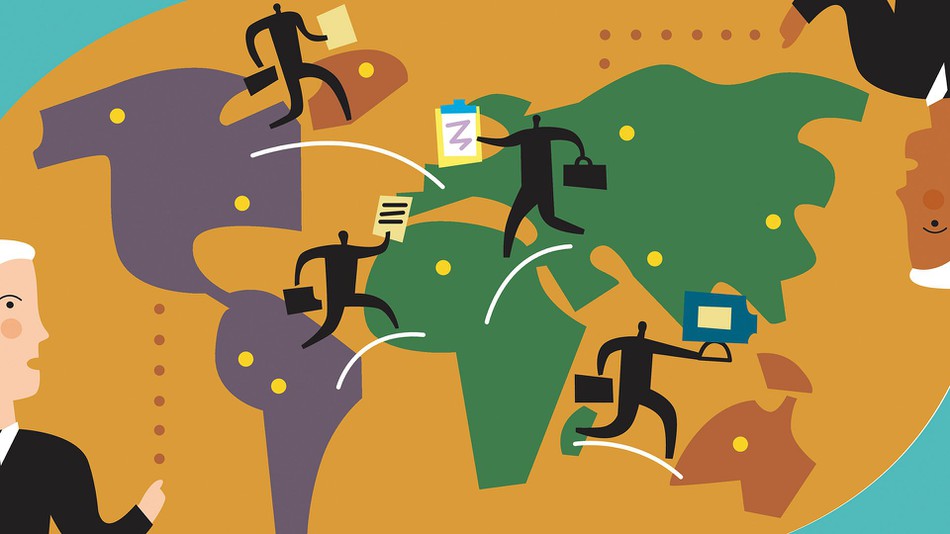 Blu Bambu’s expertise on mixing videography with marketing skills captured the beat and rhythm of Capoeira. It showed the energy of Gaviao and those who join him at his studio. Brasil Dance Studio benefited from this video by:

Multicultural videos are only one way to market your company, but there are plenty of others. Types of video marketing include:

For any video marketing needs, look up the list of services provided by Blu Bambu: http://blubambu.biz/video-production/