Avoid These Mistakes When Implementing Your Marketing

“Knowing what to avoid is half the battle. Now it’s time to put it into action.” 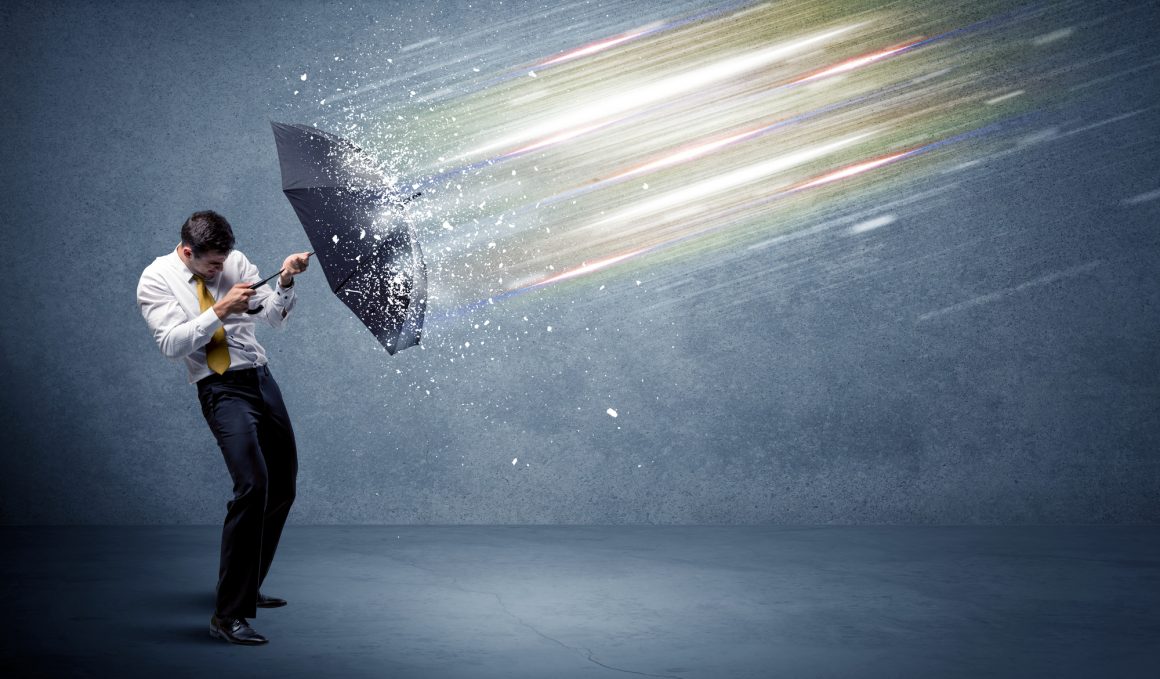 When it comes to your marketing campaign, crossing the finish line is a huge accomplishment. In order to get there, you have to stay on track. We have found a ton of things that can turn your campaign into a disaster. Here are a few of the most important ones to avoid.

Far too often, companies will set out to do a grand marketing campaign. They will spend time and money creating the campaign. They might even be excited about it. But because of circumstances or personal feelings, they let their doubts keep them from finishing their campaign. Don’t be one of them.

After you start your campaign, you may find that there was another way to do the same thing you did. And it may be a better way to do it. But switching at this stage is a surefire way to create a failure. It’s better to stick with what you made and save your new idea for later.

Obsessing Over Your Campaign

You just spent the last 4 months creating this campaign. It’s easy to see it as your baby. But there’s a fine line between making sure it’s done right and obsessing over it. It’s really easy to tell if you’re obsessing over it if you find yourself thinking about how it’s doing and checking in on how it’s doing.

You’ll also find yourself checking the likes and views which are vanity metrics. Vanity metrics may make you feel good for a minute, but they are worthless when it comes to performance. Comments and shares are meaningful metrics, but measuring them too soon is a sure way to throw yourself off. Give yourself 4-5 weeks of successful posting before you start to look at the numbers and analyze how they did.

Comparing Yourself to Those Around You

If you are in business today, you have competition. Unless of course, you are in a unicorn field where no one else can do what you do. So when your marketing campaign is out there, it may be tempting to look at what your competitors are doing and saying in their marketing. But do yourself a favor. Don’t look yet.

Looking at how others are running the race often leads to self-doubt, which is typically followed by inaction or major changes. Neither of which are helpful. You should look at what your competition is doing, but only after your campaign is concluded and you are looking at what to improve for your next campaign.

As we pointed out in the second thing to avoid, making changes can be disastrous. Switching horses mid-stream is an analogy that perfectly explains the issue. It may seem like a good idea to use the better horse, but you are more likely to go for an unplanned swim than you are to be successful in your switch.

It’s okay to make minor tweaks to spelling or post titles. It’s especially good to fix blatant errors like missing information. But adding new ideas that you hadn’t planned for is a bad idea. If you have a good idea, save it for the next campaign. While you can have others review your work, changing an element of the campaign could derail the entire thing. You may want to make it perfect, but that will keep you from posting anything. Done is always better than perfect and unpublished.

Knowing what to avoid is half the battle. Now it’s time to put it into action. Instead of focusing on these things which can derail you. Focus on getting the next step done. And keep moving forward. We have included a helpful eBook below that will help you keep your team focused and on track.

If you want some help getting your campaign across the finish line, we are here to help. And we would love to talk with you about it during a strategy session. Either way, make sure to check back next week when we start discussing how to analyze your marketing campaign.

We have created a marketing training course available only to those who sign up below that includes a monthly zoom strategy call, and a private discord group where you will get to ask questions, get answers, strategies, and customized solutions that will make marketing work for your business.

Confused about whether this is the right fit or need specific answers now? Schedule a free strategy call to get you started! 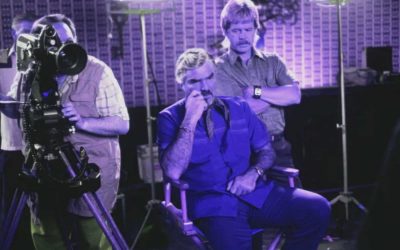 How to Use Video On LinkedIn

“We see a lot of errors people make with their videos on LinkedIn.” Video content on social media has exploded. And everyone is in a rush to include...

END_OF_DOCUMENT_TOKEN_TO_BE_REPLACED 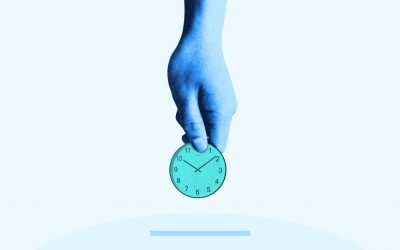 Should You Invest Time or Money in Your Marketing?

“...depending on your goals and resources you may have to choose one over the other.”In a recent article, we discussed two approaches to marketing...

END_OF_DOCUMENT_TOKEN_TO_BE_REPLACED 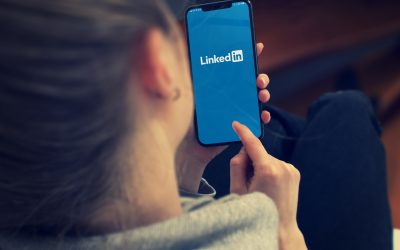 The Secret to Selling On LinkedIn

“Pushiness in sales is interpreted as desperation and desperation doesn’t translate to sales.”Selling your products or services with social media is...

Learn how to create an accountability plan to keep your team on track.